The long lasting, high performance of the Michelin N2 tyre was proven at Round 3 Porsche Carrera Cup Australia this summer at Phillip Island. The round saw a format change from the normal sprint race format, to a mini-endurance Pro/Am format in the Porsche Carrera Cup. 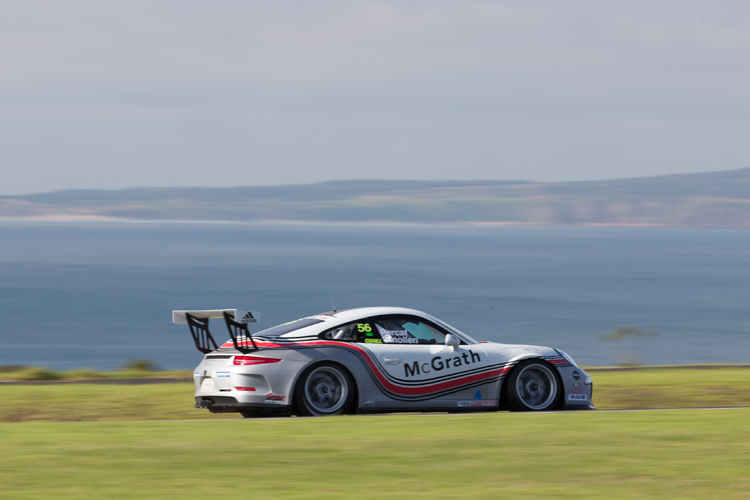 The weekend saw tight, hard fought battles throughout both hour-long races. Quick lap times, including a new lap record, were set at the end of the second race, with the team of Shane Smollen and Nick Percat taking the win. The lap record, however, was made by Scott McLaughlin in the Grove Racing Porsche.

The Grove Racing team opted not to change their Michelin tires during the driver change, running the full hour race on the same set of tyres which had also been used in the qualifying round. With McLaughlin behind the wheel chasing down the pack, they were able to consistently set quick lap times. MCLaughline set the new Carrera Cup lap record on lap 33 of the 36 lap race. 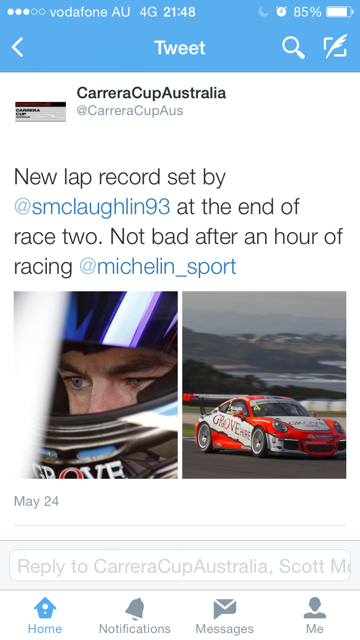 After the race, round winner Nick Percat said he enjoyed his successful return to the Carrera Cup series.

“The tire and chassis combination is just awesome; the package compliments a really aggressive driving style. Having a tire like this Michelin tire that can last so long and has so much grip is a good thing,” said Nick.

The winner of the second race, Nick Foster, also praised the performance of the Michelin tyres. “At the end of the race my co-driver was still pumping out really quick times; he was actually not far off his qualifying time. That really shows how well the tire has performed this weekend, and is a testament to just how good the Michelin tires are.