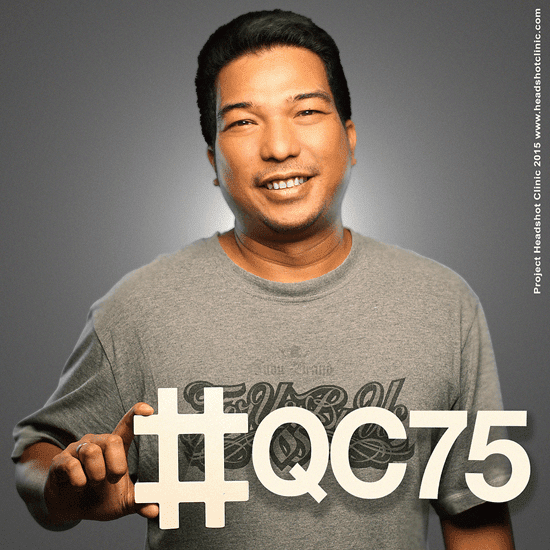 I was invited to the press con of the 75th anniversary of the founding of Quezon City.  Held at the center of the city which is the Quezon Memorial circle. I already visited this place a couple of times so I was surprised when I saw this old house in the middle of the park. This house is the exact replica of the house of Quezon City’s founder Manuel L. Quezon. Most of the materials used came from the original structure. 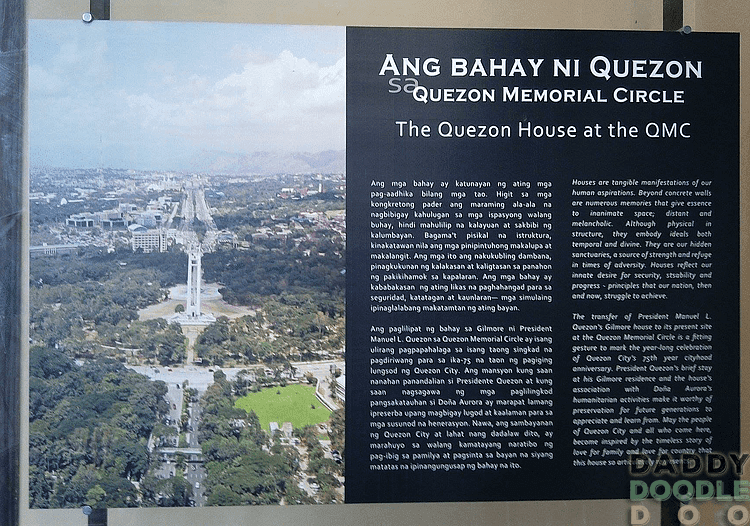 Before entering the house the guide reminded us about the Rules inside. Here is a picture of the House rules and most importantly the schedule. 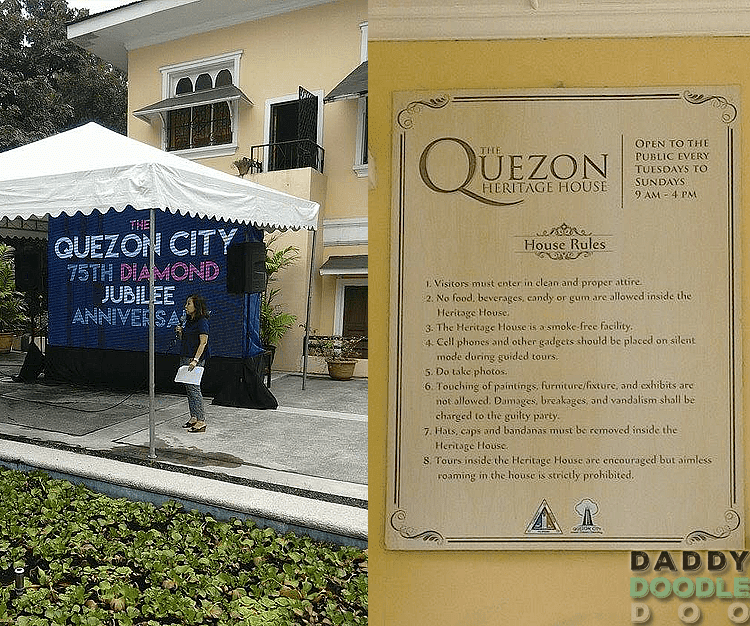 Manuel L. Quezon known as the 2nd President of The Philippines and also considered as the “Father of our National Language.  One of his most famous line was “I prefer a government run like hell by Filipinos to a government run like heaven by American.” Most of us know him to be the picture in the 20 pesos note. The province of Quezon in the CALABARZON region and also Quezon city was named after him. 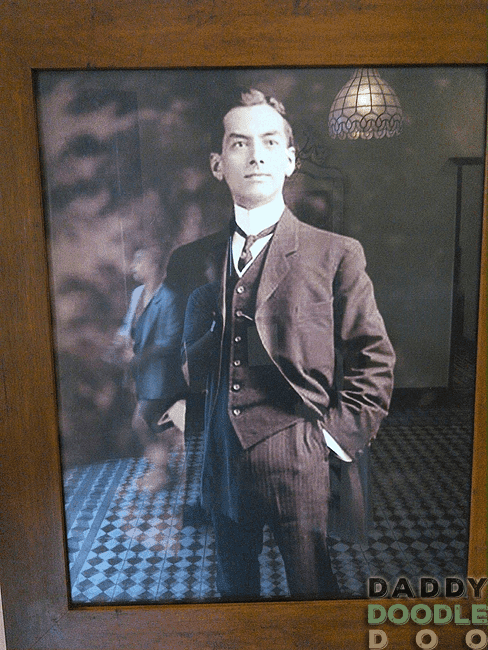 Here is a picture of the door that paved the way for the Philippine Red Cross. Aurora Quezon the wife of President Manuel L. Quezon was the one responsible for the establishing the Red Cross in the country. She first used this part of the house to entertain guest to acquire funding for the organization. 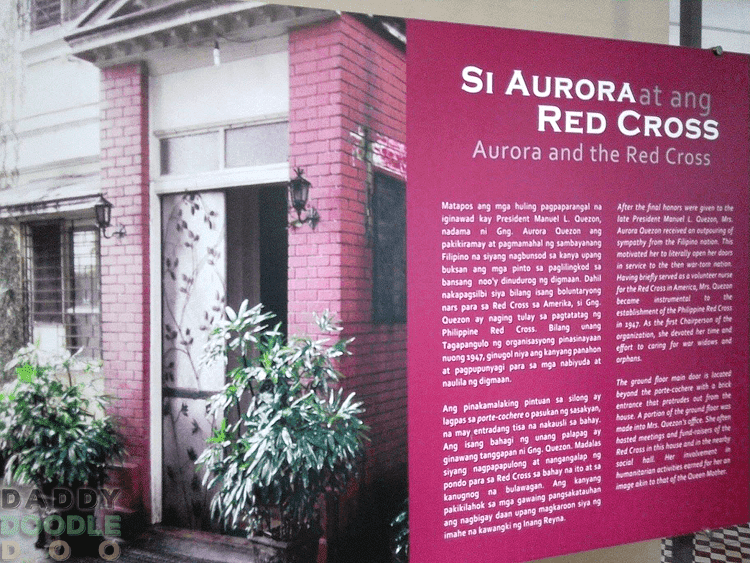 And here’s a group picture of our batch of participants of the event. 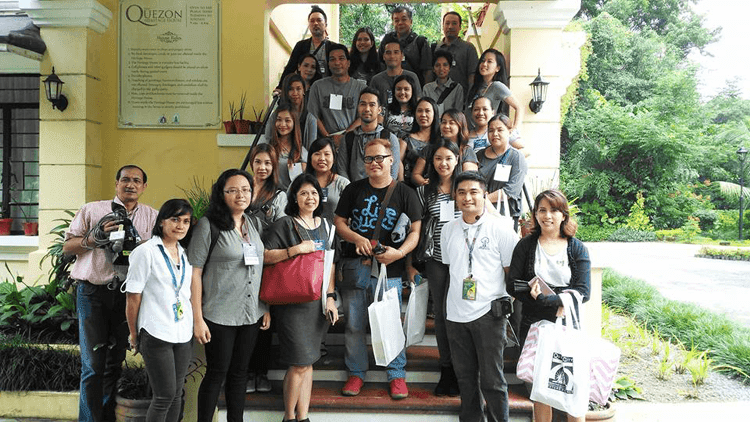 There is a lot of original furniture and a lot of original memorabilia’s donated by the Quezon family inside the house. The entire experience tells the story of one of the most admired president in our countries history. As Lourd De Veyra has said “Kung wala kang alam sa kasaysayan, wala kang saysay.”