In our house, I am the one that everyone looks up to when they have any tech issues. This puts me in a very precarious situation. Why? Because I am no tech savvy. I am just a father who loves to travel and spend time with my fam. But whenever it’s about getting a new TV or a new cell phone, or anything that even remotely relates to technology, I am the one who has to go and get it.

Recently, my wife and I discovered that our kids are spending an enormous amount of time on cell phones, especially my little one who just can’t take her eyes off her mother’s phone. If you are a parent with kids big enough to handle phones, you would know that setting ground rules about cell phone usage is the biggest dilemma of modern-day parenting. Taking your kids’ phones away is no less than waging a war against them, which can then involve hunger strikes, bad attitude, and lots of whining and crying.

Our younger daughter is too small to understand all the tricks. So whenever she’s glued to the phone’s screen for too long, we simply turn off the Wi-Fi. But for our other preteen daughter, things are pretty different. She not only knows how to use a smartphone but she’s already got one for herself.

There was no thought process involved when we decided to get our elder daughter her personal smartphone, but now we know that we could have delayed buying her a smartphone; for her own benefit. Now that we can’t take it back, I had to look for other means to keep her from getting absorbed into the digital online façade.

Set up a monitoring app on every device your children use

Smartphone monitoring applications are very handy when it comes to overseeing what your kids are up to on their phones. It involves downloading and installing the app on the phone you want to monitor. I chose Xnspy for my kids because it seemed elusive and apparently, non-intrusive, too.

Before I got up and downloaded this on our daughter’s phone, I first asked her how she felt about it. Obviously, no child would be fine with their parents monitoring their every digital move. But there are ways to do about it. I think my approach worked fine, too.

My Review of XNSPY 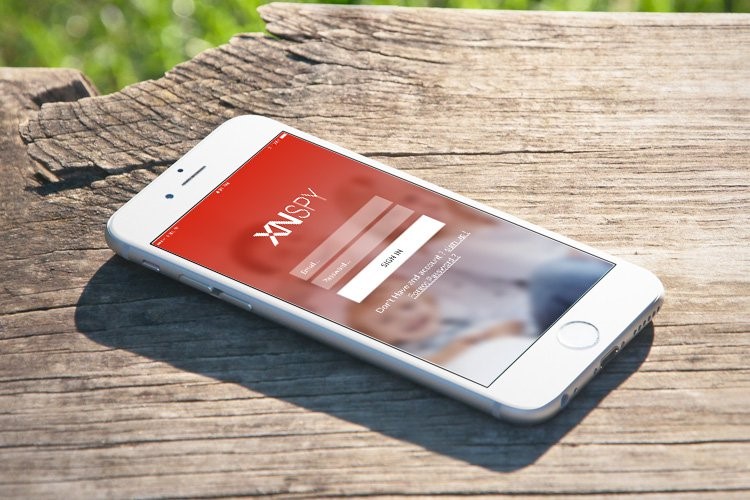 It took me some time to choose Xnspy because there were just so many of these monitoring apps available on the internet. And because these aren’t few-dollar apps that you could just give a try without thinking twice, I had to be sure I wasn’t bidding on the wrong product.

This is why I picked Xnspy over others:

There’s live GPS tracking which is not real time but all the locations that a monitored person visits, are regularly and periodically registered and sent to your Xnspy account. My elder daughter doesn’t go out on their own very frequently but this would be very useful once she gets older and more outgoing.

I am not a strict parent by all means and I don’t intend to be helicoptering my children. I think my family is in a better place by setting smartphone monitoring controls at home. I can see that there are fewer disagreements and lesser whining to deal with. The kids now categorically know their rights and reservations regarding their cell phone use. They sleep on time at night, spend more quality time with us, and are more focused while doing their homework. I would say that Xnspy definitely upgrades your whole parenting experience and for all that what it offers, I am happy to pay around $12 a month.

Sharing how we keep our home safe and secure using

@mycabin.selah sharing the pool with coffee the do

@kumoriph Krone kit is a family activity everyone

My Favorite Vape Juice Flavors — on the blog www

Thank you to my @pageone.ph family and to @360coms